I’m nearing the end of yet another draft of a middle grade novel which I’ve been writing for…. oh at least three centuries it feels like. (Actually I’ve just checked and I started my first ever draft of this in 2017.) I realise now that I prefer editing and re-writing over first drafting. First words are much scarier; it’s comforting to have words on the page that you can work with. However, editing can take ages and ages, so I thought I’d share a few tips with you.

I hope those help! Do get in touch if you’ve got some good suggestions. And have a look at my “how to write” book of the month – below.

This month’s interview in Words and Pictures  was with illustrator Jill Calder. It’s always interesting to hear how other people work, especially in this long drawn out year of enforced isolation. I’m hankering to get away, so my blog is all about road trip books. Those days will come again….. 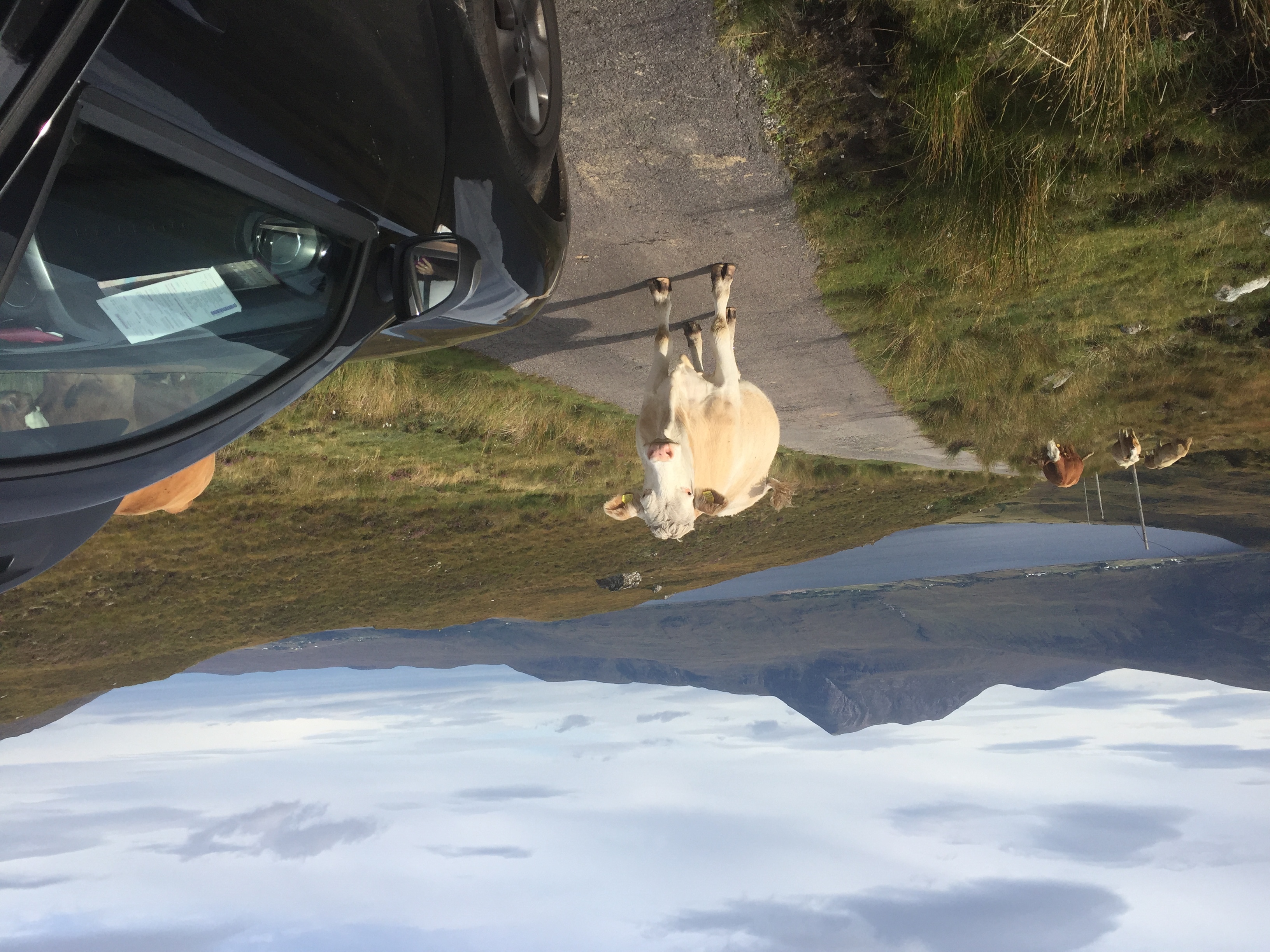 This month’s recommended how to write book seems appropriate. James Scott Bell is one of my favourite creators of ‘how to write’ books. It’s a book to devour early on, once you have words on the page but you don’t know where to go next, and it’s great for beginners or for those who’ve been writing for a while. Think of it as a friendly bootcamp once you’ve written your first draft. Enjoy! 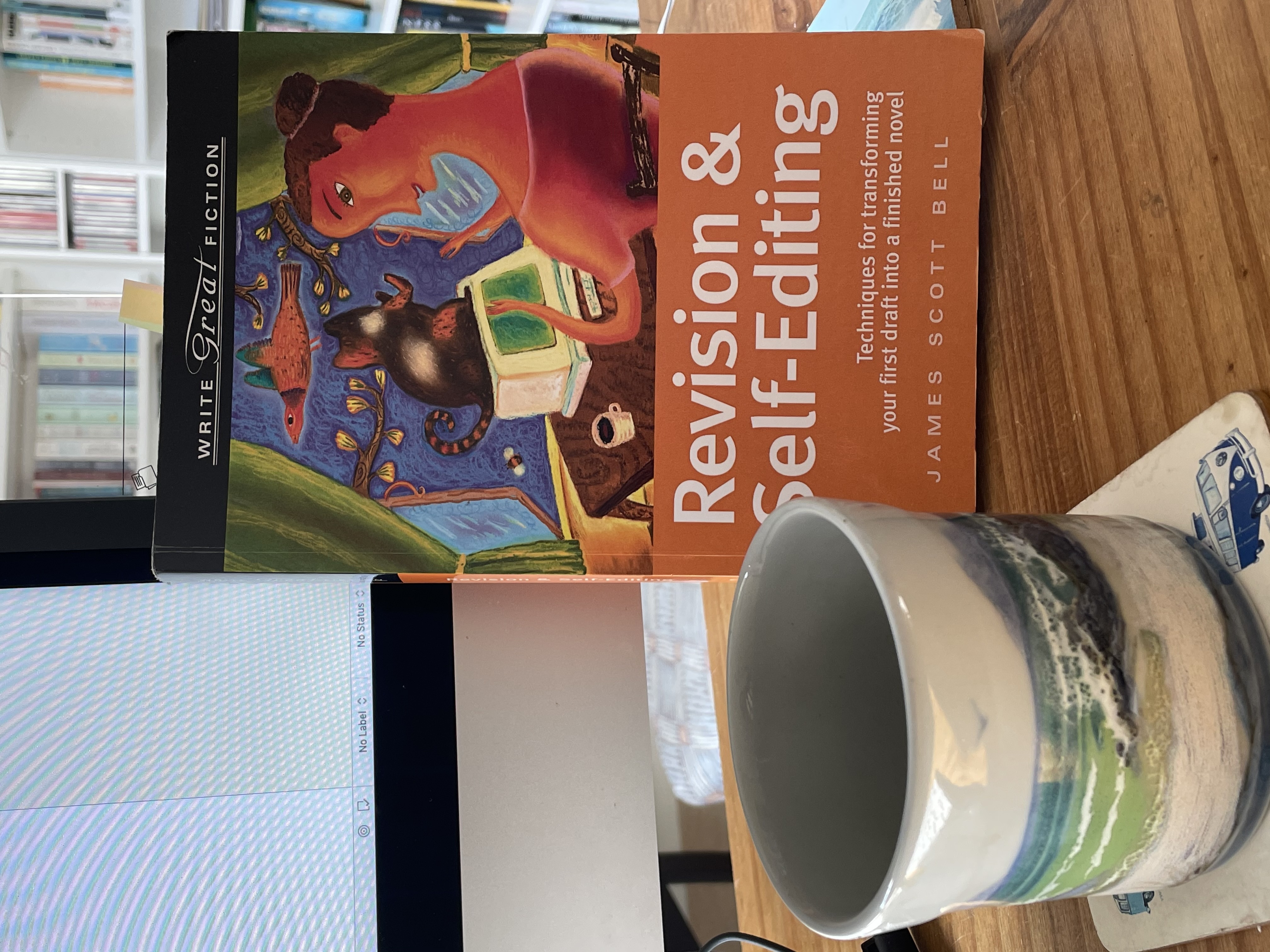 In January the writing prompt was designed to help with characterisation. I thought I’d share with you one of the submissions and my comments. If you feel you’d like to get this sort of feedback yourself, then subscribe. Come on, what are you waiting for?

The submission
‘The man on the radio said it was an illness’.
Maggie looked pleadingly at her twin sister. It was like looking at a stranger.
‘Illness my foot’ snarled Marjory ‘You should be ashamed of yourself living like this’. She stood in the doorway of Maggie’s flat.
‘Have you looked in the mirror recently? We might be sixty, but you wouldn’t catch me looking like you, overweight, no makeup, straggly, greasy hair and whatever is that you are wearing?’
Maggie glanced down at her old fleece top. It was all she could find this morning. At least it was warm which was more than could be said for her flat. The radiators were hidden behind piles of newspapers and the gas fire was covered in dust and mouse droppings, concealed behind boxes of Christmas decorations, magazines and a large furry donkey.
‘So how do you cure this illness?’ asked Marjory.
Maggie sank onto the arm of the armchair, the seat of which was piled with plant pots, a frying pan, various ornaments and a hamster cage.
‘Maybe not go shopping today?’.
‘Umph, believe that when I see it’ said Marjory as she turned to the door.

The characters are interesting and you are showing the conflict between them really well. Elderly twins – I like that – especially around something like this; mental illness. It sounds like an extract from an interesting story. I do hope the exercise helped you think clearly about the characters.
In terms of portraying the characters, doing it through description and dialogue as you’ve done here is excellent, and what I particularly like about your descriptions are the specific details which bring the scene to life – the large furry donkey, the hamster cage. The sense of haphazardness in the junk are conveyed well with words such as piled, concealed, heaped, etc.
There are a few things you could maybe think about with the dialogue though. It’s not easy to work out who is talking. So I could decipher that Maggie is pleading for clemency as her condition is an illness, but due to the paragraph break it wasn’t clear. I would suggest you don’t do paragraph breaks when it’s the same person speaking. Might be clearer like this:
Maggie looked pleadingly at her twin sister, ’The man on the radio said it was an illness’. It was like looking at a stranger.
And in the next paragraph:
‘Illness my foot’ snarled Marjory, as she stood in the doorway of Maggie’s flat, unwilling to step inside. ‘You should be ashamed of yourself living like this. Have you looked in the mirror recently? We might be sixty, but you wouldn’t catch me looking like you, overweight, no makeup, straggly, greasy hair and whatever is that you are wearing?’
I’m still not sure who said ‘Maybe not go shopping today?’.
The second thing about the dialogue is that it is a little ‘on the nose’. You’re not leaving room for the reader here. It’s more interesting if we can read dialogue which is direct or obvious, but that which leaves a bit of mystery about what’s going on. Not too oblique of course, but maybe don’t put everything in there. Most people fudge a little when they’re talking.
And it’s a short piece so not much room for this, but it’s worth considering – try to aim for some highs and lows in the emotional tone. Don’t be all out there – vary it a bit.
I hope this helps!

Welcome to my Blog

From time to time I will be posting about my work and things that interest me.

You have Successfully Subscribed!

From time to time I send out newsletters with updates on my books and my work. Keep in touch by signing up.